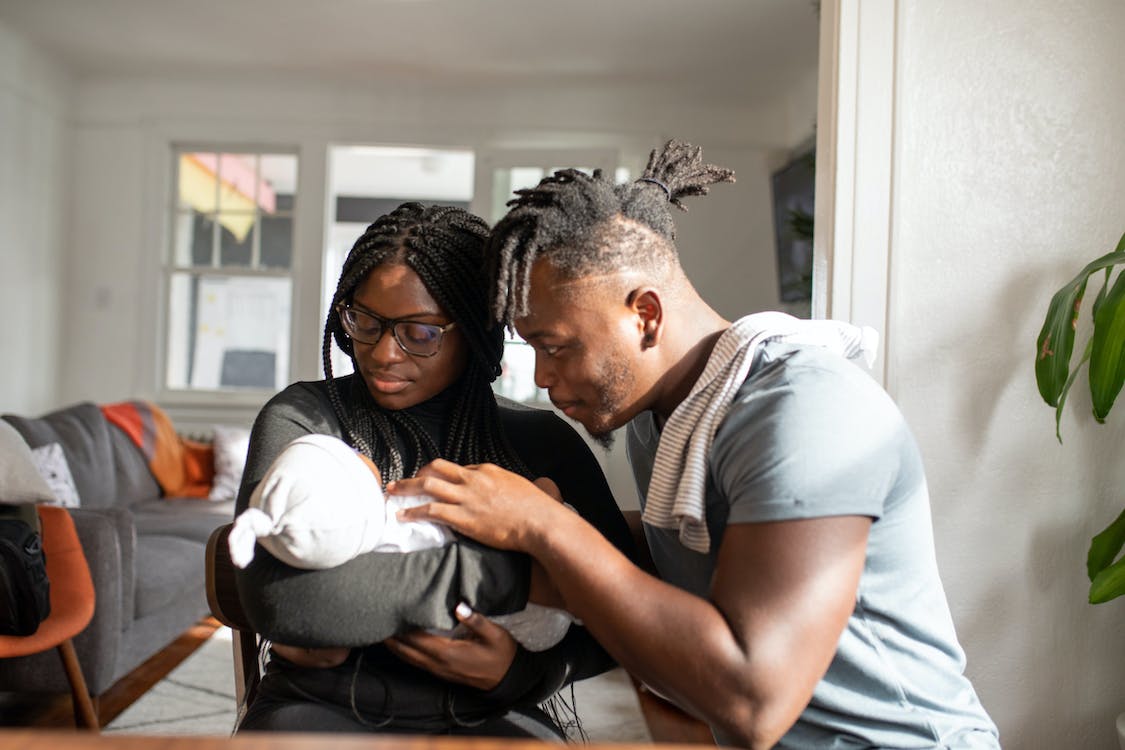 A new study reports that the United States is one of only two countries that does not offer some kind of paid maternity leave to its citizens.

The results may not shock Americans who themselves have had to navigate gender politics when seeking maternity or paternity leave. However, looking at the protections guaranteed to parents in other countries show just how lacking United States’ protections for employees are.

For instance, the study reported that in Norway, working mothers are afforded up to 59 weeks of maternity leave at an 80% pay rate, and in Bulgaria, mothers earn a 90% pay rate during their time off. Even outside of Europe, in countries like India and Brazil, paid maternity leave is a guarantee for women.

Still, some wonder if similar policies would positively affect women in the United States. In fact, research on American paid leave policies shows that paid leave protections are crucial in retaining female employees after maternity leave ends. A study from the Institute for Women’s Policy Research found that in the United States, states where women employees are guaranteed paid leave have a 20 percent reduction in mothers leaving their jobs after one year and a 50 percent reduction in five years.

In terms of global differences in paternity leave, it’s important to note that, across the board, there are far fewer protections for fathers seeking long-term, paid leave. There has been a lot of progress in the push for guaranteed paternity leave across the world in recent years. An article from the Guardian cites the rise in countries with guaranteed paternity leave from 40 to 94 in between 1994 and 2015 as an indicator that more protections are coming for fathers. Still, given that wealthy countries like the United States, where men continue to see greater pay than women, don’t offer protection for men, it’s clear that there is a long way to go.

You can view the international parental leave statistics here.